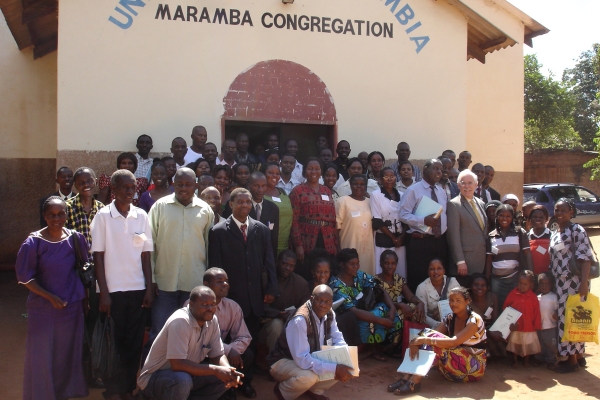 Since 2001 Jim has traveled to Zambia at least once a year to conduct pastors' conferences. Usually these are held in the big cities of Lusaka and Livingstone and in small villages as well. There has been enthusiastic response to the teaching of the Bible in these places.

Zambia is a unique country in that it is the only nation in the world whose constitution declares it to be a Christian nation. As a result of the influence of Christianity there, Islam has not been able to take hold there as it has in so many African nations. There are millions of Christians in Zambia, but alas, for the most part there has not been solid Bible teaching. But they are very open to it and will sit for long hours listening. 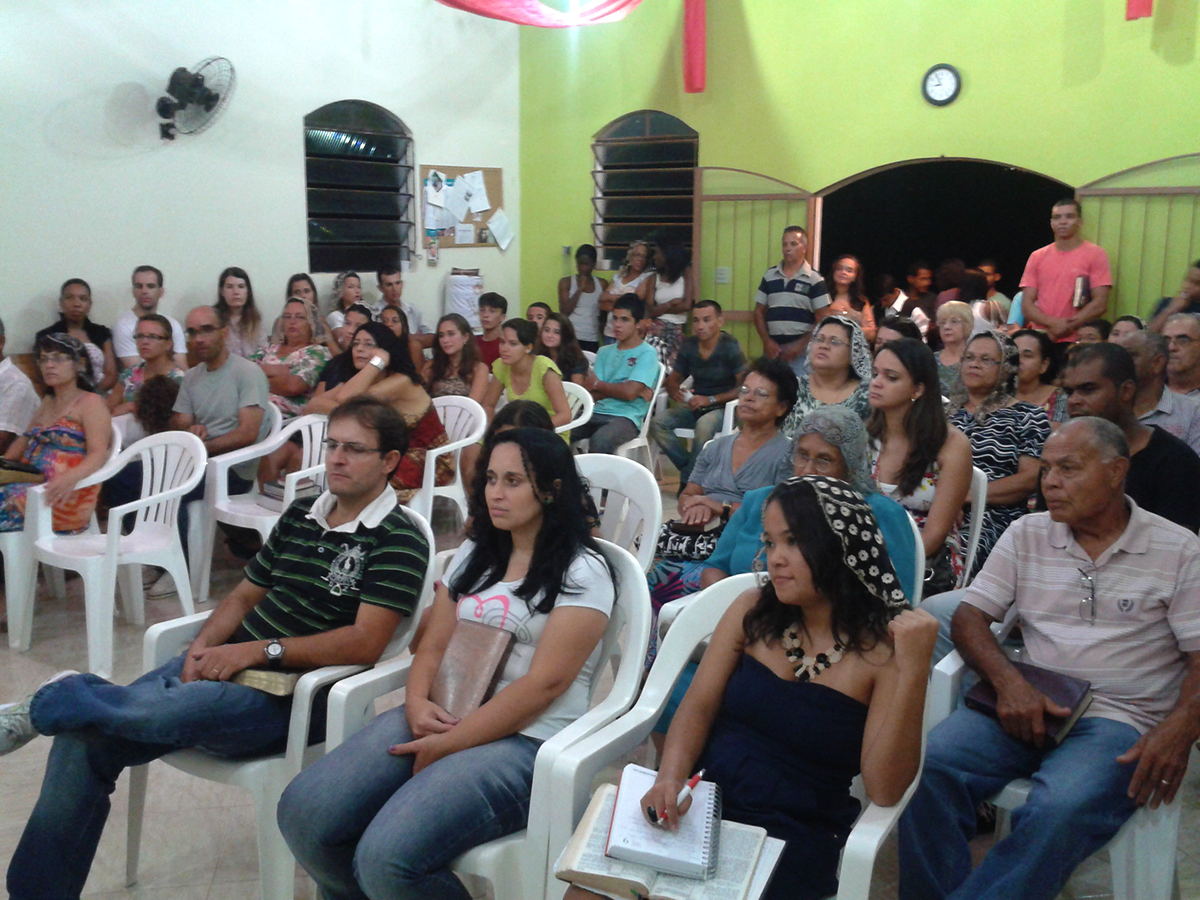 For many years we have had the joy of putting on Bible conferences in local churches all over the country of Brazil. Evangelical Christianity is making an impact in the country, to such an extent that the Catholic church there has announced that they need to do something to staunch the flow of Catholics to evangelical churches.